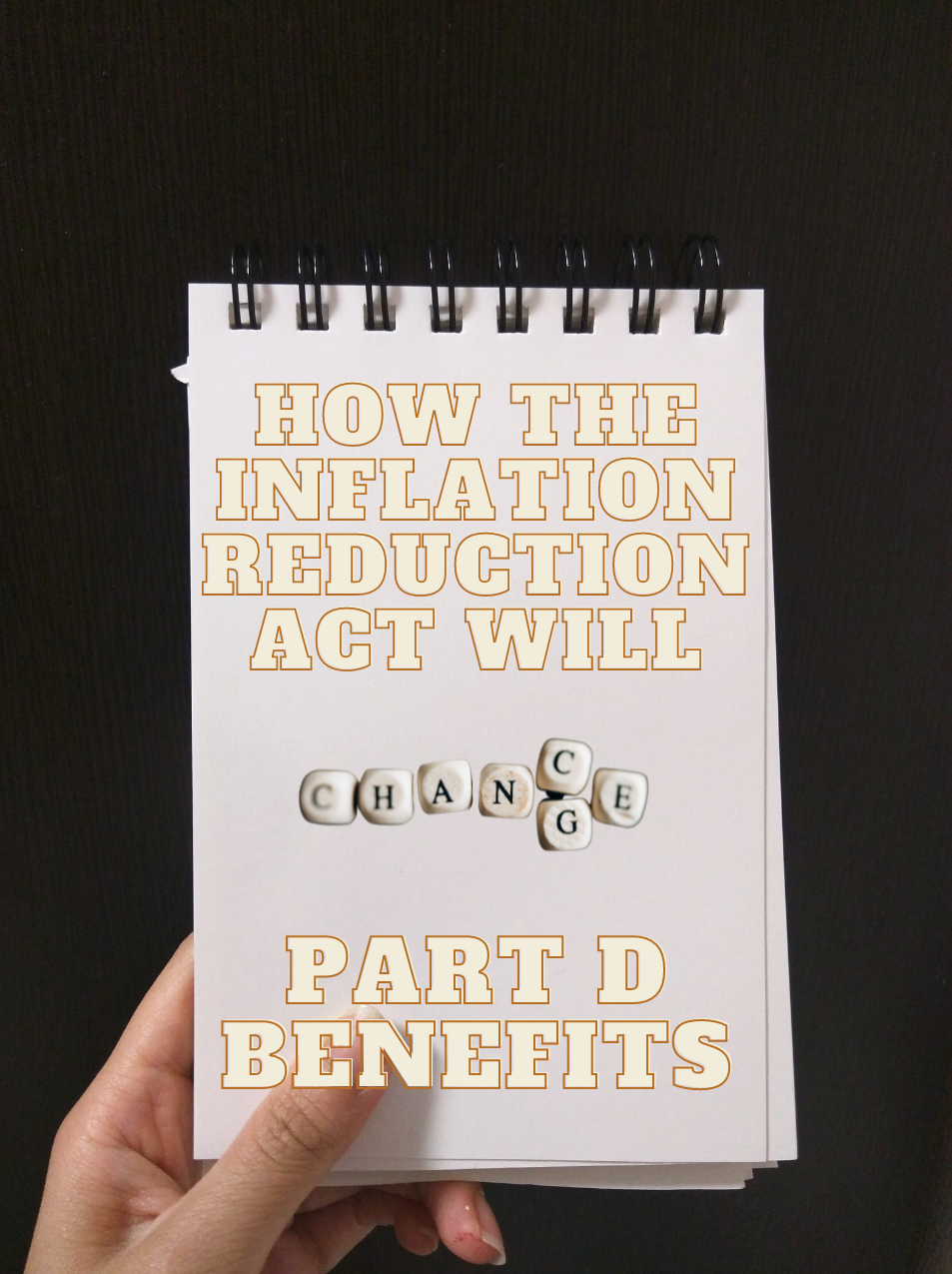 Well we have all heard about the Inflation Reduction Act (IRA) that was signed into law back in August of this year, but what does it mean to a Medicare Part D prescription drug plan and the changes we can expect?

In this article we are not going to be discussing everything dealing with the Inflation Reduction Act, but mainly what you can expect will take place each year for Part D prescription drug coverage.  Keep in mind that when we are talking about Part D changes, it is not limited to just stand-alone prescription plans, but also includes the prescription component of Medicare Advantage plans (MAPD). 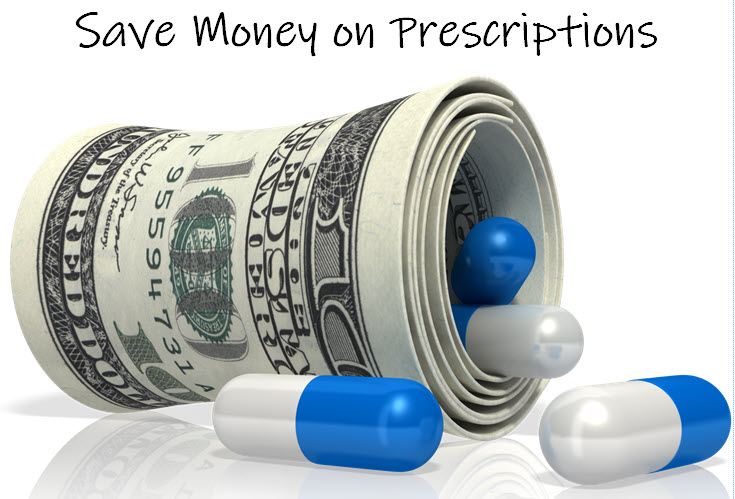 Numbers By The Year

In addition the new law requires that the first group of 10 drugs will be chosen to undergo new price negotiations to set a ‘fair price’.  The 10 drugs chosen must meet the following requirements:

Once the new pricing has been decided, the changes for those 10 drugs will go into effect in 2026.

While your clients will not feel the full relief of the Inflation Reduction Act immediately, they should hopefully receive reduced out of pocket costs on their covered prescription drugs that will continue to grow each year.  To view the Inflation Reduction Act official Implementation Timeline for CMS click here.  If you have any additional questions regarding the Medicare Part D prescription drug plan changes beginning in 2023 give us a call at (800)924-4727.  Need to more Part D plan options, click here to see a very small sampling of the carriers we offer independent brokers.